With the coming of spring, we tend to think of babies and youth: little bunnies and ducklings, newborns dressed up in Anne Geddes outfits, the first flowers peeking out from the ground.

Unfortunately, all birth isn’t that pretty.

For those of you that prefer to live under a rock, there’s something you should know: childbirth is NOTHING like it is portrayed in movies and television shows. Instead of mommy lying there peacefully until a pristine and spotless infant is gently settled in her awaiting arms, well…the actual scene is quite a bit different.

Considering I only had 2-3 weeks on labor and delivery while in medical school, I ended up with quite a few stories.

This particular momma had been attempting to have as natural of a childbirth as possible, but after having been in labor for 18 hours, she gave in and said “Hallelujah” to the epidural. She was tired. She wanted a shower. Her soon-to-be-born son had finally descended far enough that she knew the end was near.

She also had a very eager husband wielding a video camera.

Now, before I get too far along in the story, there is a time and place for a video camera in the delivery room, for those who so choose. It tends to be immediately after the baby has been born, when mommy and daddy are holding him or her for the first time, or while cutting the cord.

It is not (and I highly agree with the mother in the story) when mom is swearing and the baby is crowning.

Hubby and soon-to-be-daddy had gotten himself a brand new, high definition video camera to witness his first miracle of life. He had already filmed the entrance to the hospital, the view from the delivery room, and the smiling faces of the delivery room.  May I mention that the entire video this far was complete with an excited, hyper running commentary?

However, when he attempted to leave his wife’s shoulders and  film the moment when his son’s head first popped into the world, mom snapped.

She immediately threw out her arm, which had previously been clenching the sheets as though her grip strength would translate into contraction strength, and flung it right in front of his stomach, blocking his way.

Husband: But honey, I want to film his head emerging and his first cry!

Wife (panting between contractions occurring every 15 seconds): If you see my vagina stretched over your son’s head, you are never going to want to fuck me again. And that is something I am NOT OKAY WITH.

It took her husband approximately two seconds to think of the full implications of his wife’s statement, turn around so that he was still by his wife’s shoulders but was now facing the wall, and begin calmly encouraging his wife that it would be over soon.

He then stayed in that position until after his son was born and mom said it was okay to turn around. 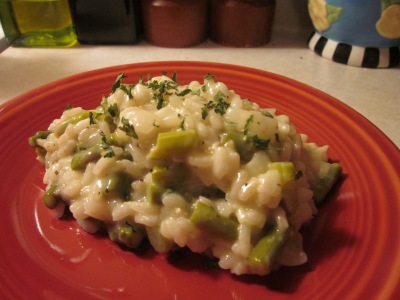 Make this and you won’t be tempted to hit anyone